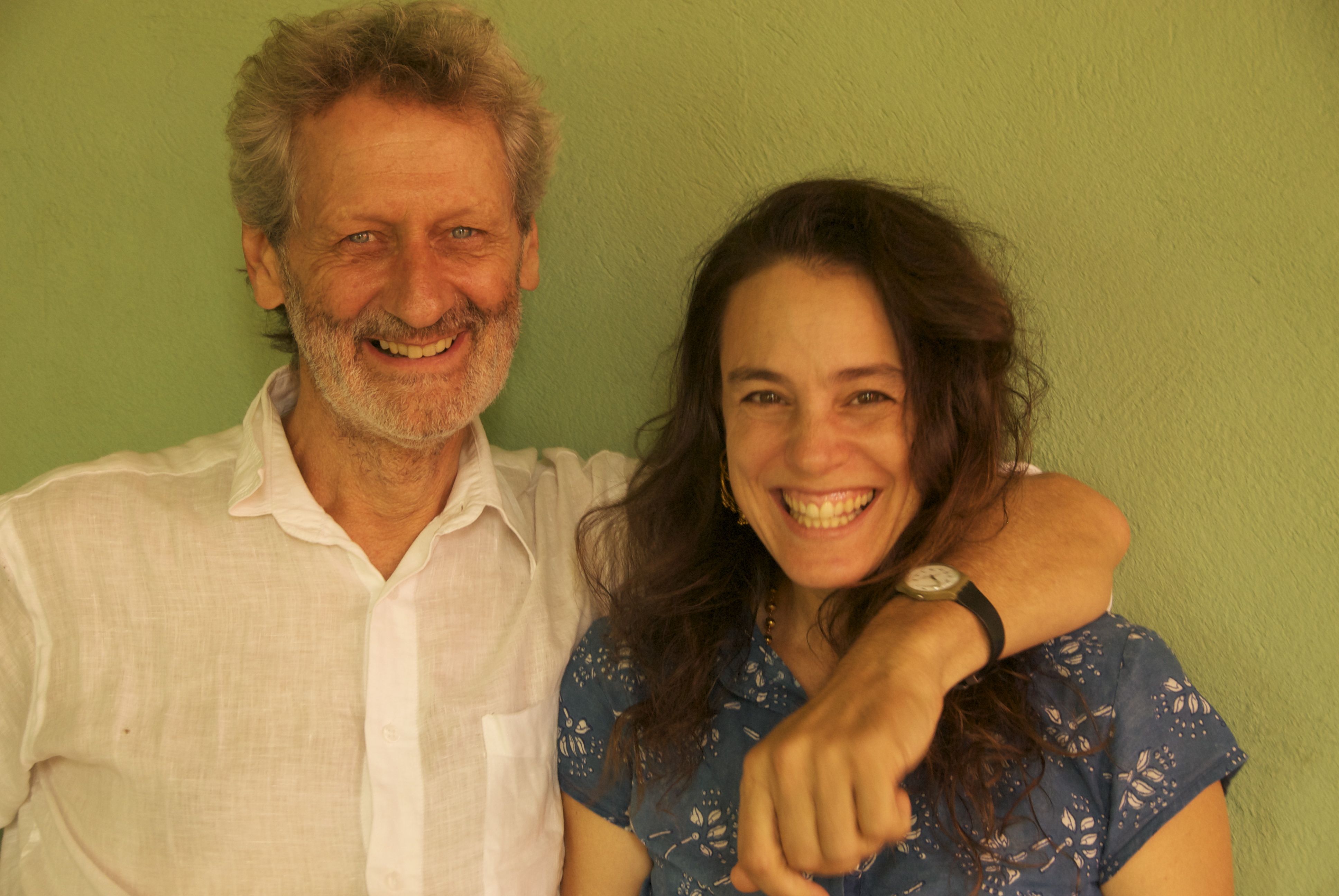 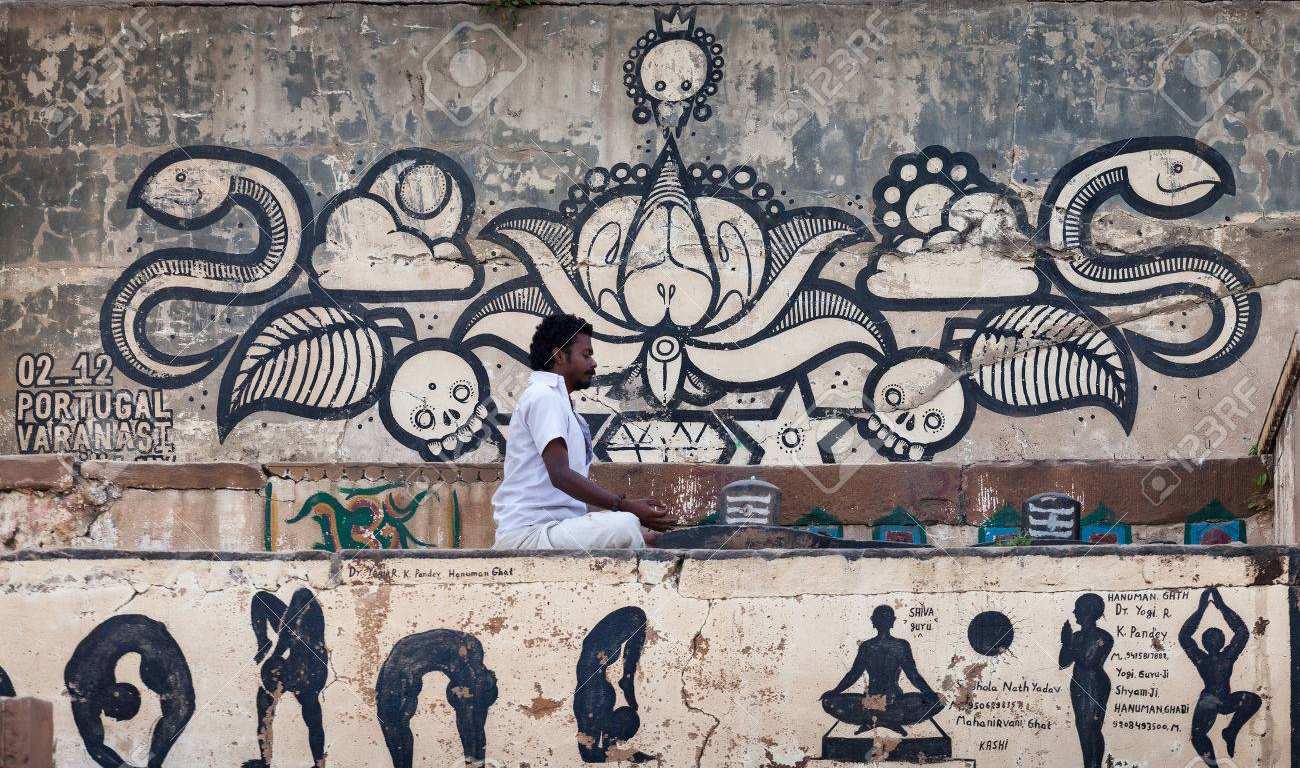 a Path to the Pathless

At Peace We Are Our Most Powerful

We Are All Universally One and the Same 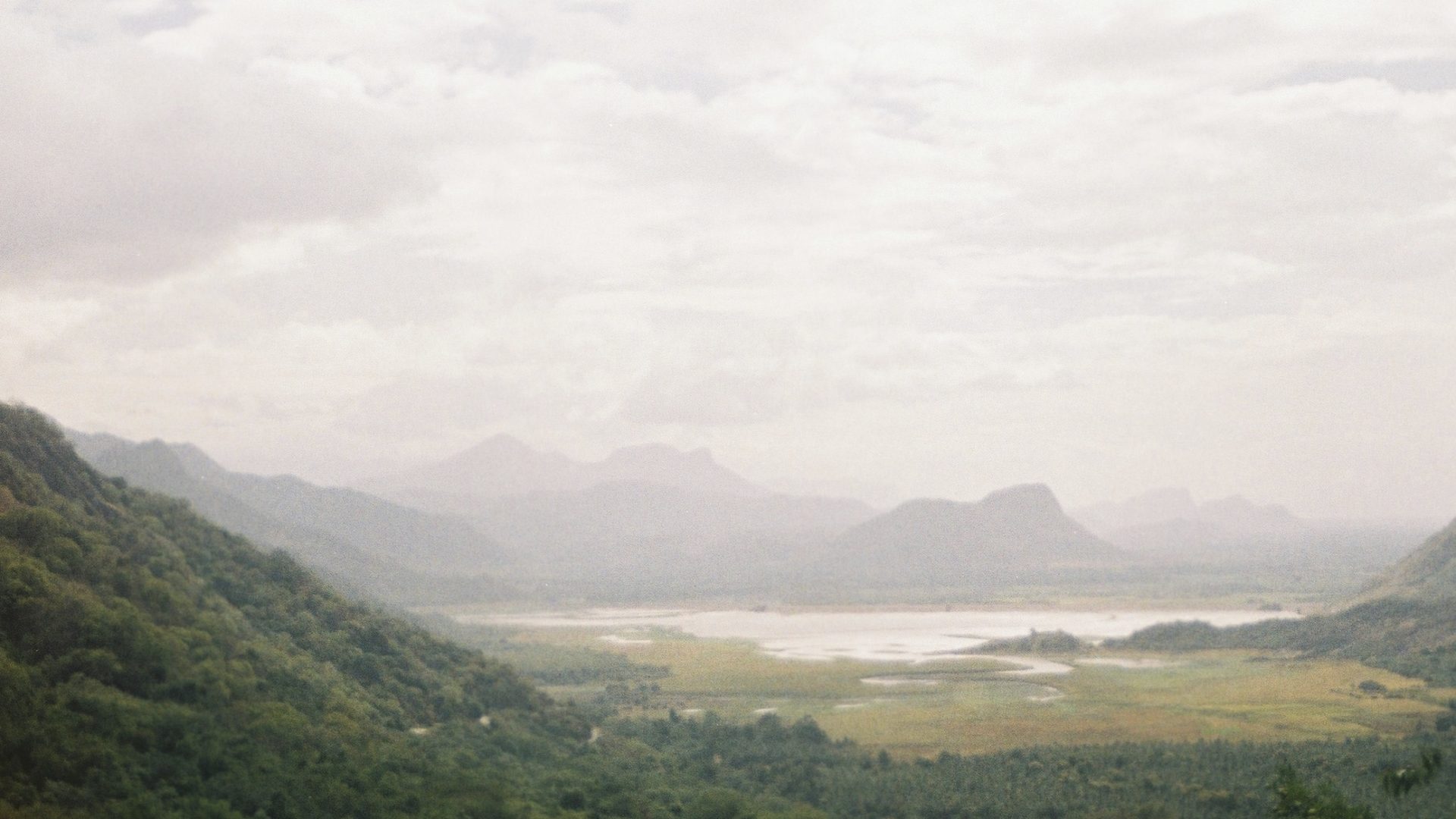 The sign of a true teacher is when he can share his knowledge in a way that inspires, helps us to understand concepts and ideas through our own deep knowing and experiences, as well as leave us with the desire to want to know more. John is this kind of teacher. Jodi Boone– Seattle Washington

Describing himself as a vagabond, rogue and rascal John Weddepohl has been blessed with teachers. A native South African born in Johannesburg, John left his vocation in music in 2004 to pursue his thirst for knowledge.
Meeting his visionary master H.H. Pujiya Suddhananda Saraswati, John studied Atma Vidya – the teaching of Self-knowledge of the veda/upanishads.

Mandated by his Guru to share the teachings, John has been travelling with the knowledge and sharing ever since.

Be Careful What You Ask For

Deciding late in his life the little fame and fortune had to offer was not good enough, hoping to catch a rare glimpse of what the sages and prophets call truth, John found out that there is only truth – he just hadn’t seen it yet!

Truth being everywhere, has never been closer than ourselves. Once our true eternal nature as a human being is pointed out, we find out perfect peace and happiness is not a destination. Already the nature of ourselves, in ‘Self-knowledge I discovered the timeless completeness is ever reached and ever present as oneself.’

Studying with his guru and his Param Guru, Pujya Swami Sri Dayananda Saraswati (1930-2015) acknowledged as one of the greatest Advaita Vedanta scholars and teacher’s of our time and ‘guru of gurus’, it is through the grace of his Vedanta guru’s and the parampara (lineage) that John is able to assimilate the timeless wisdom and share the deep transformative knowledge of the Veda/Upanishads.

John has the ability to speak about the burning questions to life with a childlike wonder and fascination. By breaking down complicated philosophical teachings through the use of real world examples and stories, the lessons became easier to grasp. The stories also provided as much entertainment as learning value…we will never see ice-cream the same again! Our only complaint was not having more time to sit and learn from such a generous soul.  Simon Pacey and Lynsay British Columbia

Traditional without being traditionalist his students love his quick wit, sense of humour and down to earth practical approach.

Meeting and marrying Rachel Zinman John and Rachel spend their time teaching इष्टम् ISHTAM at festivals teacher trainings and workshops around the world.

Spending the majority of their time abroad, John and Rachel’s dream is to develop ‘Sundaram’ Ashram into a centre for higher learning. John and Rachel currently live between Byron Bay, NSW. Australia and सुन्दरम् Sundaram Ashram their home in South Africa.

Hearing names we forget the nameless.

Seeing forms we forget the formless.

Listening to divine melodies we forget the silence.

Chasing rainbows we forget the light of our own consciousness.

Seeking ourselves we forget our effortless presence.

John’s depth of understanding of Self-Knowledge and Advaita Vedanta and the Bhagavad-Gita are beyond compare. Even more beautiful is his ability to communicate or translate in an accessible way the meaning and nuances of these vast philosophies and texts. The sign of a true teacher is when he can share his knowledge in a way that inspires, helps us to understand concepts and ideas through our own deep knowing and experiences, as well as leave us with the desire to want to know more. John is this kind of teacher.

John Weddepohl taught philosophy on my Yoga Teacher Training course in Goa. The students loved him and I’m impressed by his kindness and humility. He teaches in a way that dusts off the old manuscripts and brings the Gita to life off the page. As a lecturer, he brilliantly takes difficult concepts like Advaita Vedanta and renders them simple and comprehensible. He is a brilliant teacher of Self Knowledge and shares his knowledge in a way that inspires others. John’s Kirtan performances are filled with beauty and bhakti. He teaches with humour and compassion – a truly great soul.

Brunch at Brenners with Rachel & John was great. And most of all John’s lecture at AIRYOGA was very very inspiring – after class I tried to push every thought away and just be me – it was most relaxing (even in a terrible traffic jam I was smiling) and to be not caught up in a thought:) Thank you so much John. Can’t wait to have you back at AIRYOGA next year!

We had the good fortune of experiencing John’s wonderful energy and colourful teaching style during a YTT 200 course. His shining baby blue eyes and radiant smile tell the tale of his joyous approach to teaching…and life. John has the ability to speak about the burning questions to life with a childlike wonder and fascination. By breaking down complicated philosophical teachings through the use of real world examples and stories, the lessons became easier to grasp. The stories also provided as much entertainment as learning value…we will never see ice-cream the same again! Our only complaint was not having more time to sit and learn from such a generous soul. We thoroughly enjoyed every moment with John and will take advantage of any opportunity to study with him in the future!

John’s suggested practice and thoughts about self-knowledge make for a full week of yoga. I’ve since incorporated his sequence into my daily practice, and I’m liking it. Bradley Zeve Carmel Valley, California

As a teacher of Self Knowledge (Jnana Yoga)- John is really open to questions and discussions and has a seemingly endless pool of examples to help you understand the knowledge of who you are.  John manages through his in depth teachings to create a unique experience that brings you to yoga in a broader context helping you to find yourself and get a different view on your life.

John has a way of giving meaning to your life in a fun and clear manner.  He thoroughly enjoys teaching and sharing his knowledge and makes me laugh at how simple and beautiful life can be.  Azura Lallot -New Zealand.

– John, your teachings really blew my mind in the best possible way. I was literally hanging on every word thinking yes, yes yes that speaks exactly to me and my experience, thank GOD someone has finally explained this to me in a way that makes sense so I can get on with my life!! All the therapy to try and think myself out of my depressed state that is caused by my thinking – trying to cancel thoughts out with more thoughts – imagine how stupid this is! And then the mindfulness training, knowing that I need to detach from my thoughts but not understanding how to do that because I didn’t understand the whole happiness concept because nobody had ever explained who I am in a way that I understood.

I feel this incredible freedom that I don’t need any of the shit I thought I needed to be happy –  some destination where I will magically find happiness – ha! I look at it now and it seems so stupid. …  and the idea that it’s ok to have desires, that I don’t have to become some swami who lives in a cave and eats dal every meal.

I gained a lot from learning about Self -Knowledge and now after the retreat being back in Germany, I realised that I took something very special home with me. Thanks for this wonderful present. Sabine Kuhnert- Cologne

** The term ISHTA-Mala इष्ट माला derives from Ishvarapranidana the core of Patanjali’s Yoga Sutras. ISHTA-Mala इष्ट माला is a garland of practices to balance the doshas and help build ojas helping the practitioner prepare the mind and establish a personal relationship with the Divine. A prepared and clear mind – called adhikari –  is a mind ready to glimpse the Truth (darshan).  इष्ट माला ISHTA Mala is a daily offering of Tapas on the alter of consciousness at the feet of the Divine – your Ishtadevata.

See you on You Tube.